The second meeting of NEWBITS project was hosted by INTELSPACE in the city of Thessaloniki during the 7th and 8th of June 2017.

NEWBITS partners focused on deploying the process of validation for the case studies as key enablers of the upcoming activities of the project. As a result, 3 case studies were positively considered while one was discarded and an alternative proposed by UAB.

A discussion on the steps to deploy the Market Research Analysis in Work Package 3 was led by ATOS representative, as well as an introduction to the methodology of the Value Network Analysis in WP4 by Ortelio Ltd.

In the second day of the meeting, the consortium partners analyzed the possibilities for the configuration of the NEWBITS Communities of Interest. Ensuring a robust stakeholder engagement process was considered a critical factor in this process. The role of the future project Network was also introduced, being considered as a valuable output of the project and a potentially essential tool to root NEWBITS legacy.

The next meeting of NEWBITS project will take place by mid-November 2017 in the city of Rome, hosted by ITS Italy. 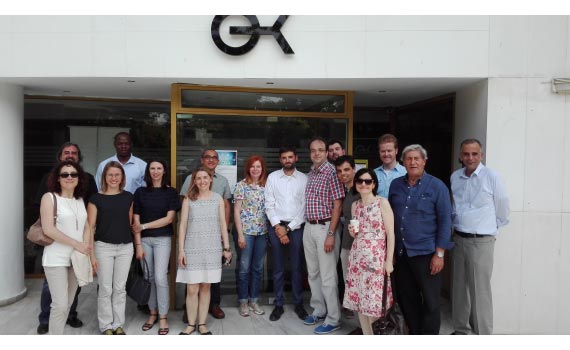 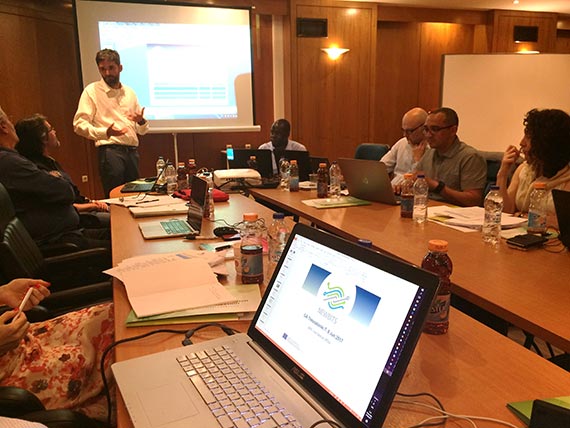 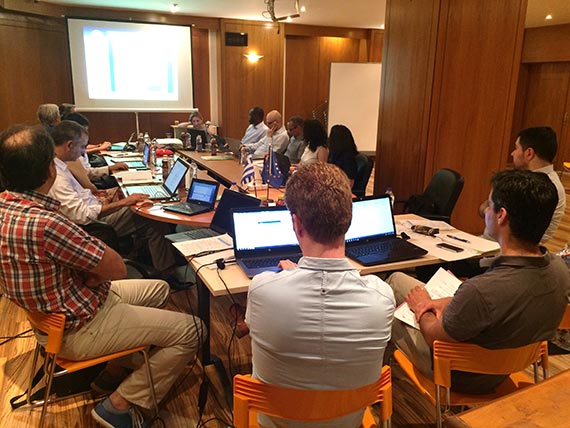