The fifth organized meeting by Coventry University Enterprises Ltd (UK) gathered together all NEWBITS partners in Coventry for extensive discussions on 11thand 12thJuly 2018.

The meeting began with a brief presentation from the director of the university’s enterprise unit and continued with an update of achievements in WP3 and WP4. These two work packages were finalized in April and June respectively. Therefore, the focus of the meeting was placed on the ongoing work in WP5, WP6 and WP7, for which partners held thorough discussions of current issues and solutions to those issues. In addition, on the second day a mini-workshop was run to brainstorm a strategy for developing an exploitation plan. Also, TTS Italy presented the initial version of the liaison plan, which was distributed to partners for more comments and suggestions.

Special attention was given to the status of the NNP and its population (WP6); the business guidance and policy recommendations (WP5); as well as the dissemination programme of WP7 – the final conference in March 2019, planning of the last two webinars and target groups.

The next 6thmeeting will be hosted by our German partner S2i (Stuttgart) in December 2018. 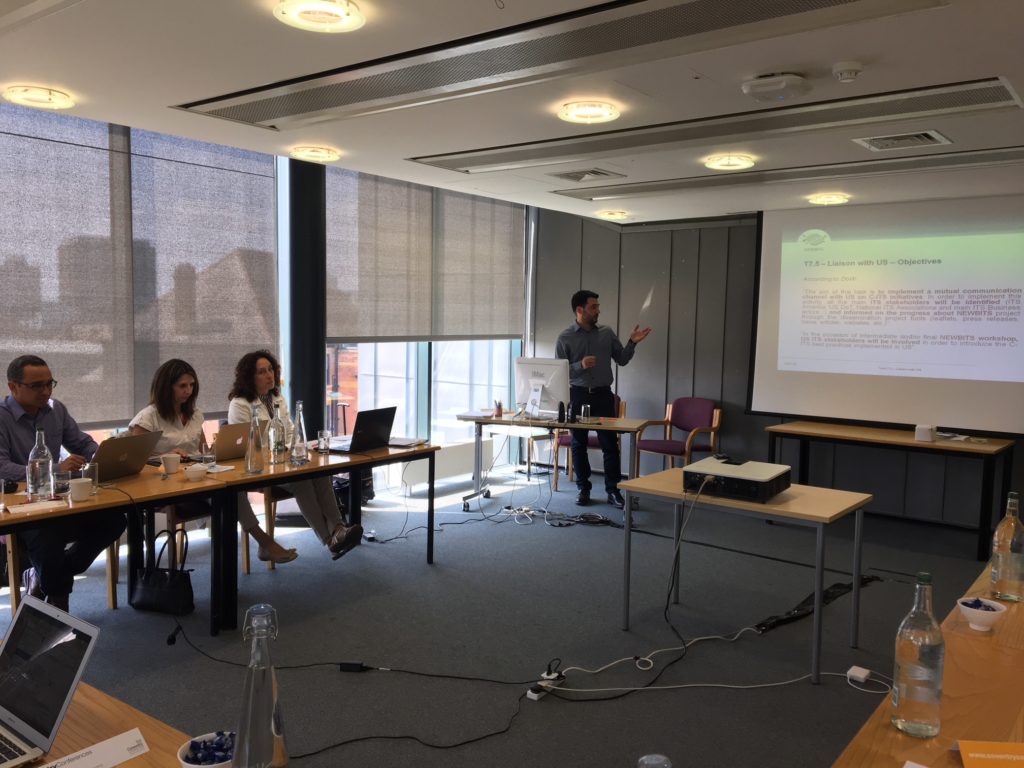 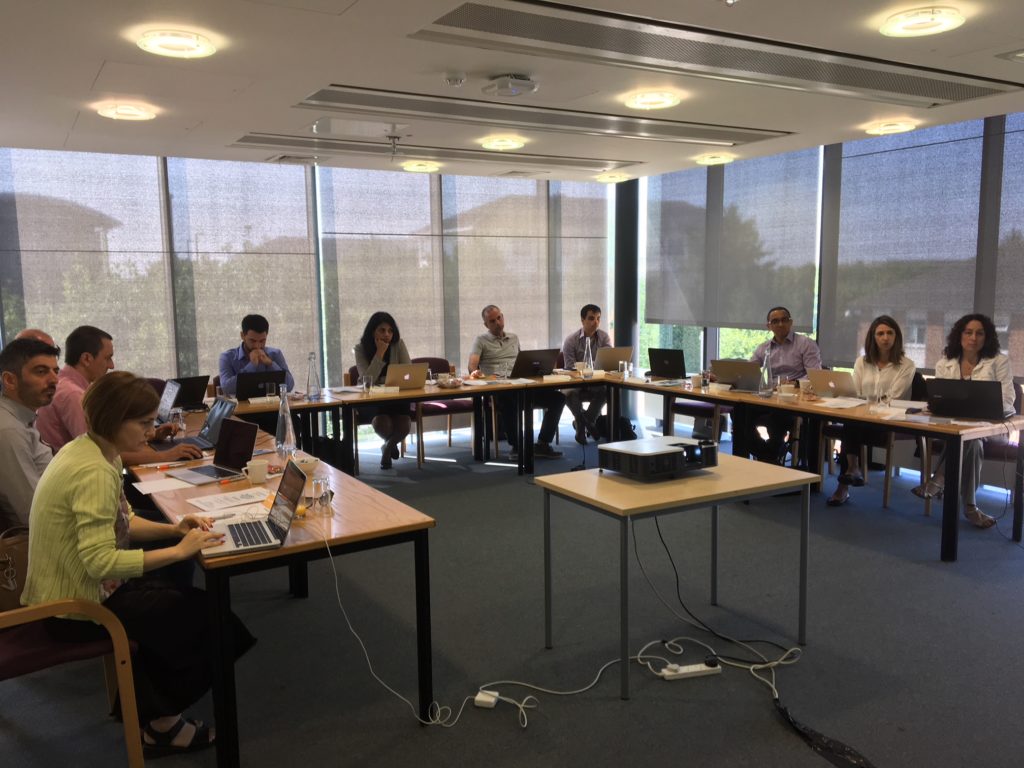