The third meeting of NEWBITS project was hosted by TTS Italia in the city of Rome during the 16th and 17th of November 2017.

NEWBITS partners devoted special attention and efforts to frame the key components of the Business Modelling method formalization, as well as the guiding principles and key functionalities to be deployed in the project Network Platform (NNP).

NEWBITS consortium would like to acknowledge in this note the exceptional figure of Mr. Maurizio Tomassini. Elemental partner in the project representing TTS, and a very respected figure in the ITS domain, we would like to express our condolences to his family and friends for his recent decease. Rest in peace Maurizio.

The next meeting of NEWBITS project will take place by March 2017 in the city of Barcelona, hosted by UAB. 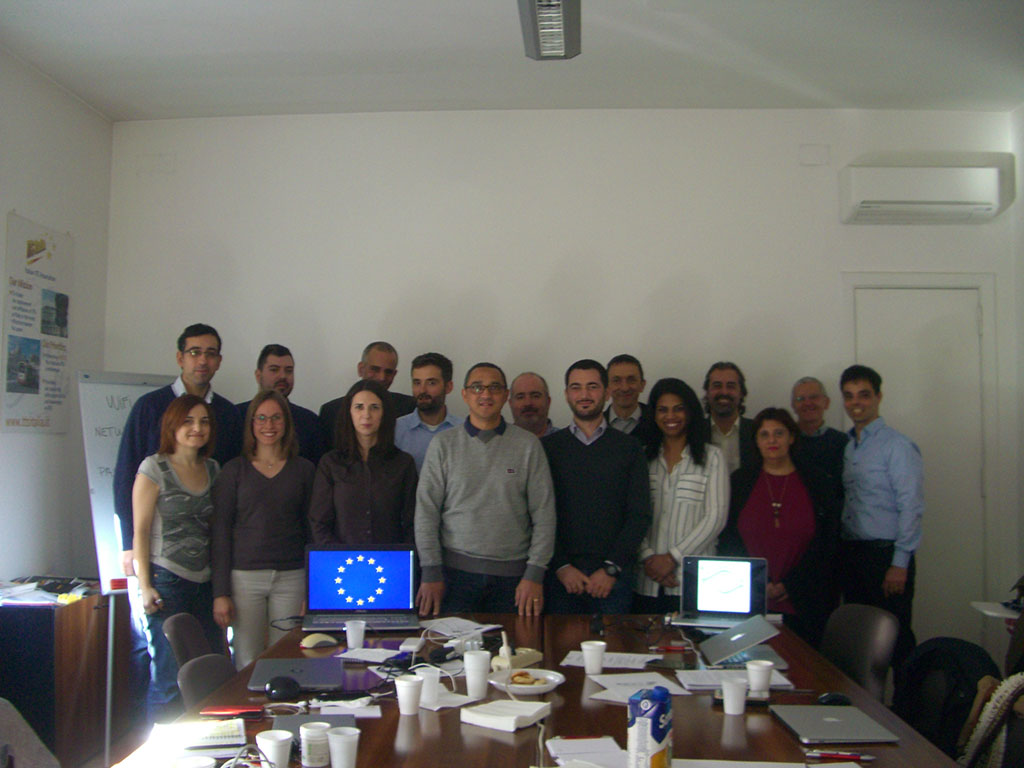 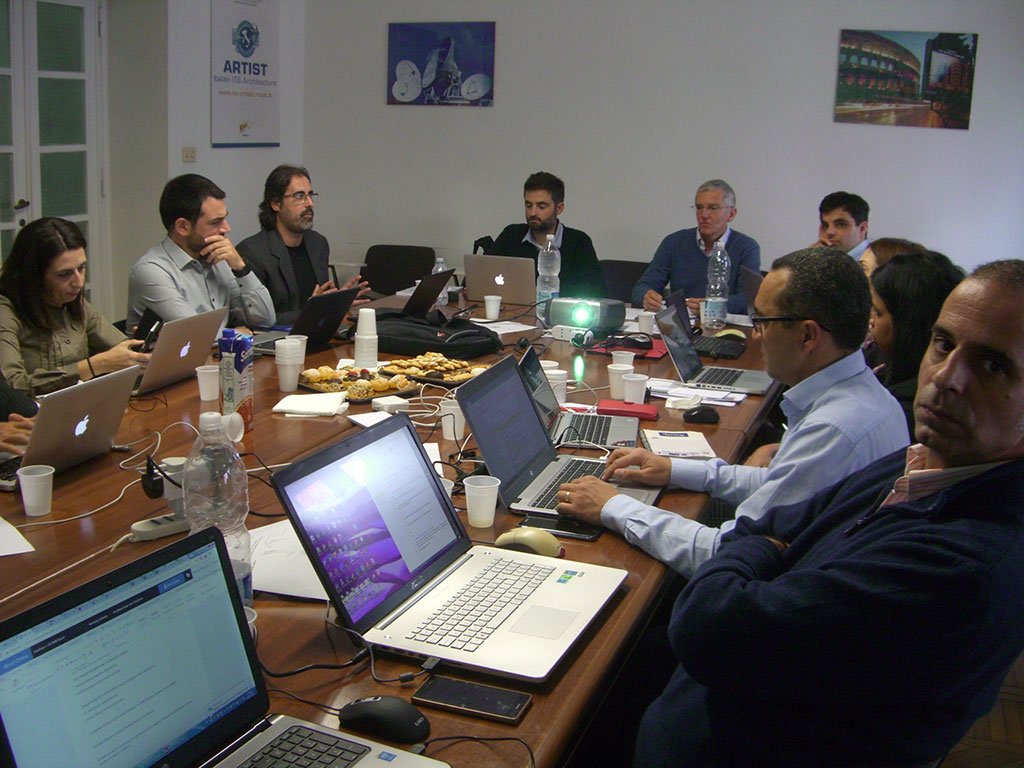